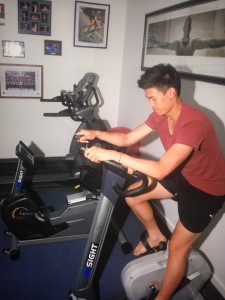 Established in 1985 by Michael Butler, Narre Warren Physiotherapy and Sports Injury Clinic has serviced the south east metropolitan region of Melbourne for nearly 30 years. Narre Warren Physio has prided itself on providing a professional approach to your health without forgoing the personal touch.

In 2014 we have taken the step in to the digital world by “going” paperless, helping our environment as we have helped the Narre Warren and surrounding communities for the past 30 years.